Introducing NSX-T 2.4 – A Landmark Release in the History of NSX 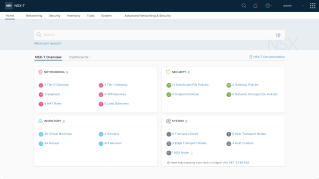 Introducing NSX-T 2.4 – A Landmark Release in…

In February 2017, we introduced VMware NSX-T Data Center to the world. For years, VMware NSX for vSphere had been spearheading a network transformation journey with a software-defined, application-first approach. In the meantime, as the application landscape was changing with the arrival of public clouds and containers, NSX-T was being designed to address the evolving The post Introducing NSX-T 2.4 – A Landmark Release in the History of NSX appeared first on Network Virtualization. 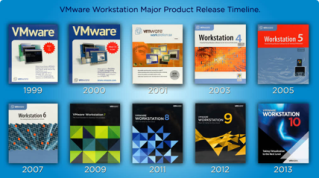 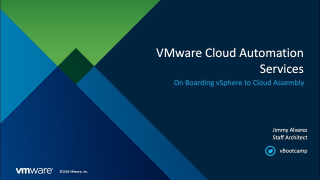 In this video, we go over how to add a vSphere Private Cloud Account. Please subscribe for more videos and check out VMware’s Cloud Automation services for a free 60 day trial! https://cloud.vmware.com/ 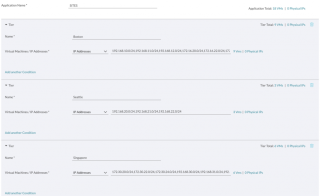 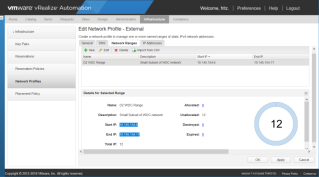 Getting Started with VMware Cloud Automation -…

What if there was a tool that makes clouds invisible and abstracts their unique configurations and nuances? What if we told you there already is? Join our webcast on Feb 20 to learn about VMware Cloud Automation.